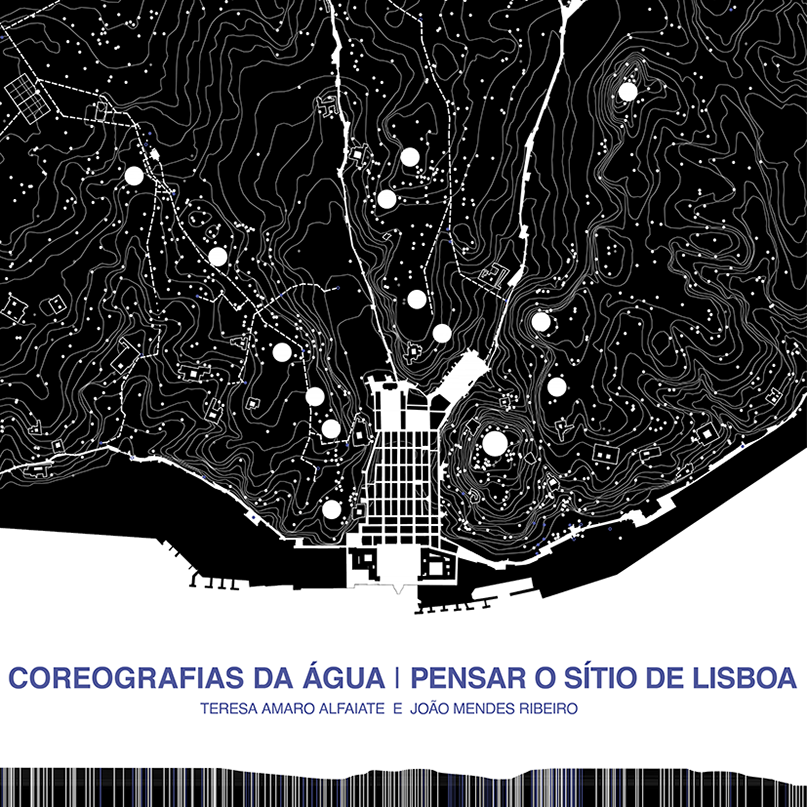 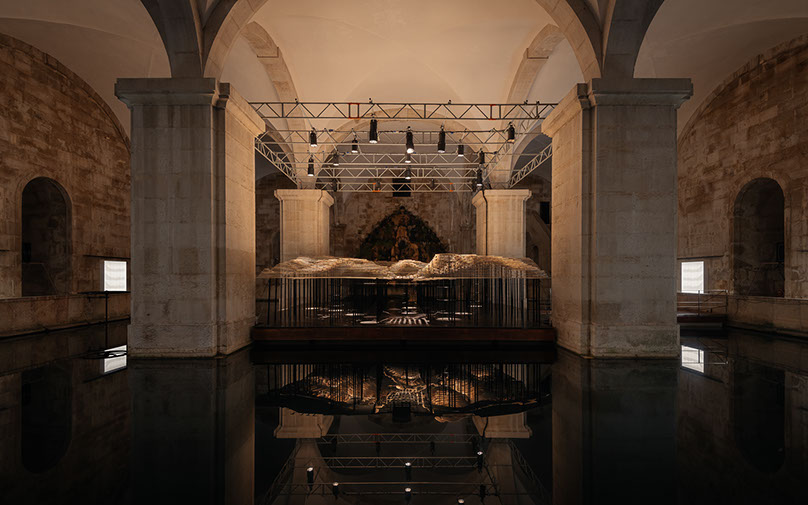 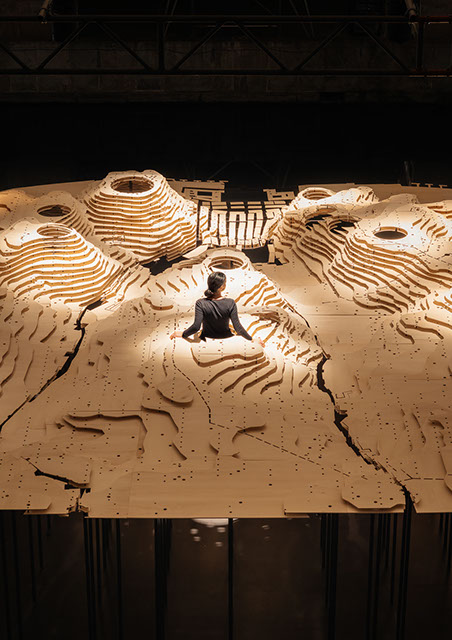 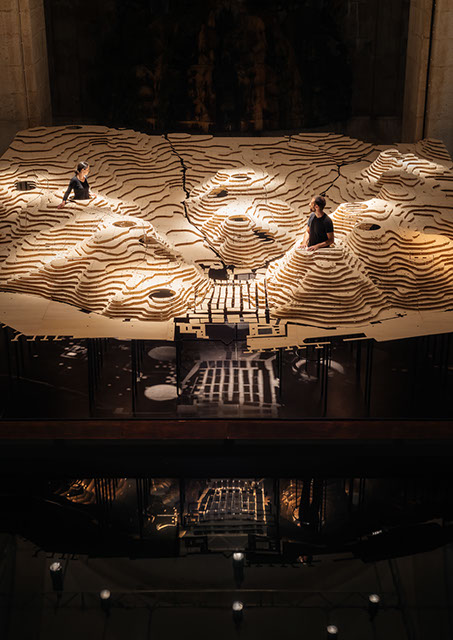 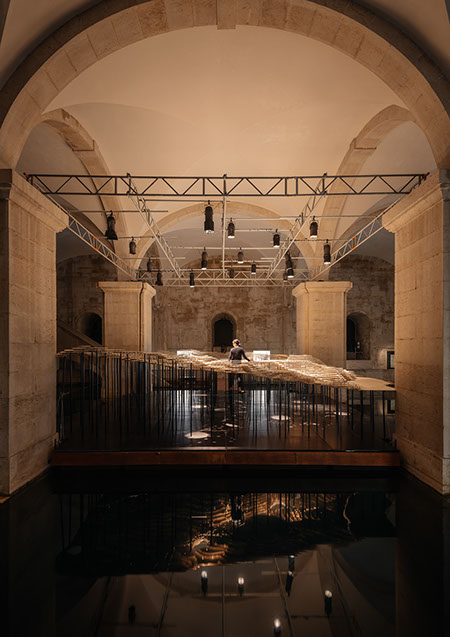 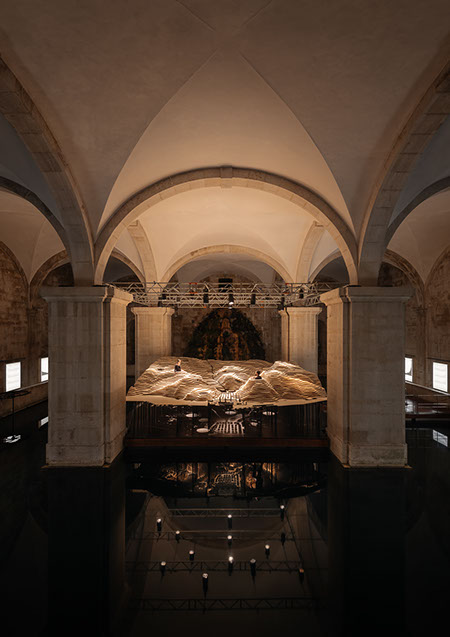 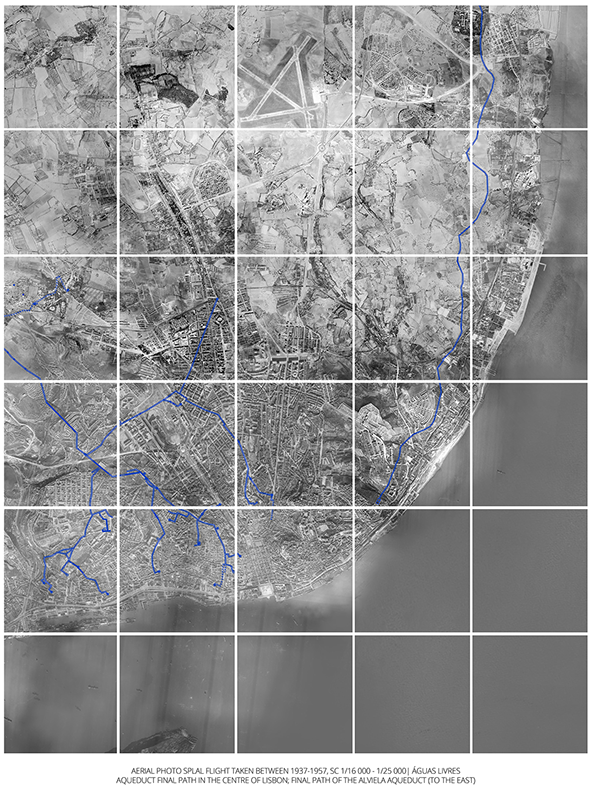 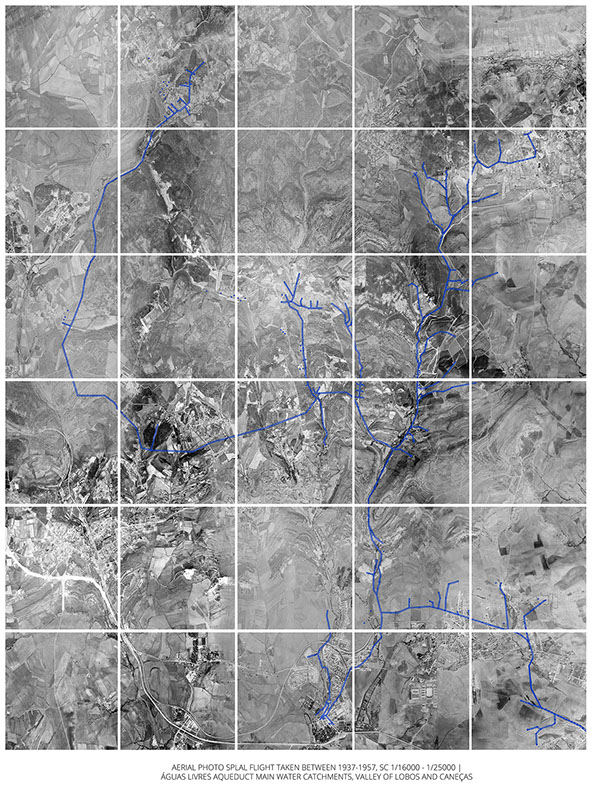 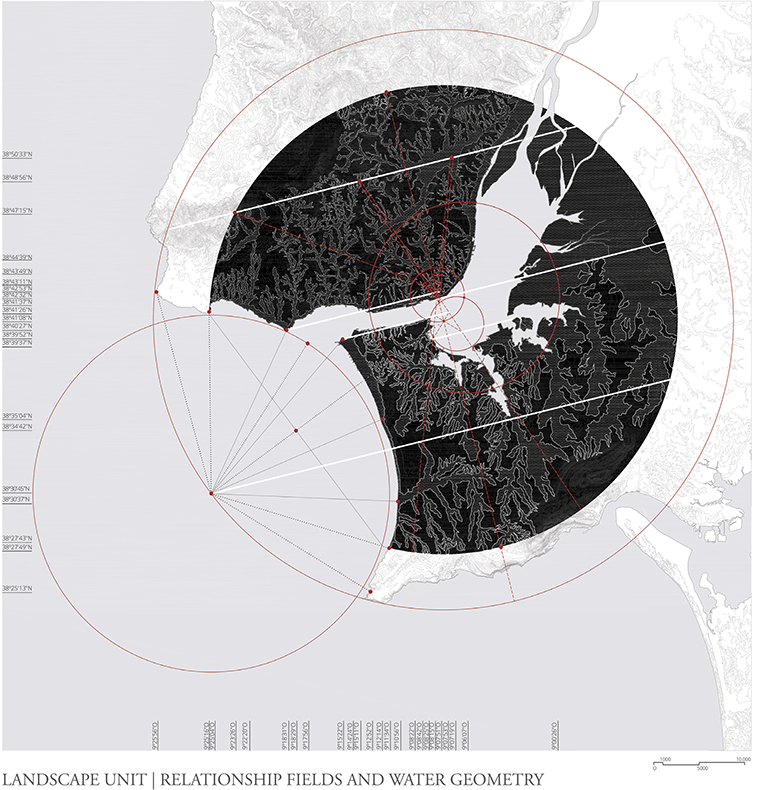 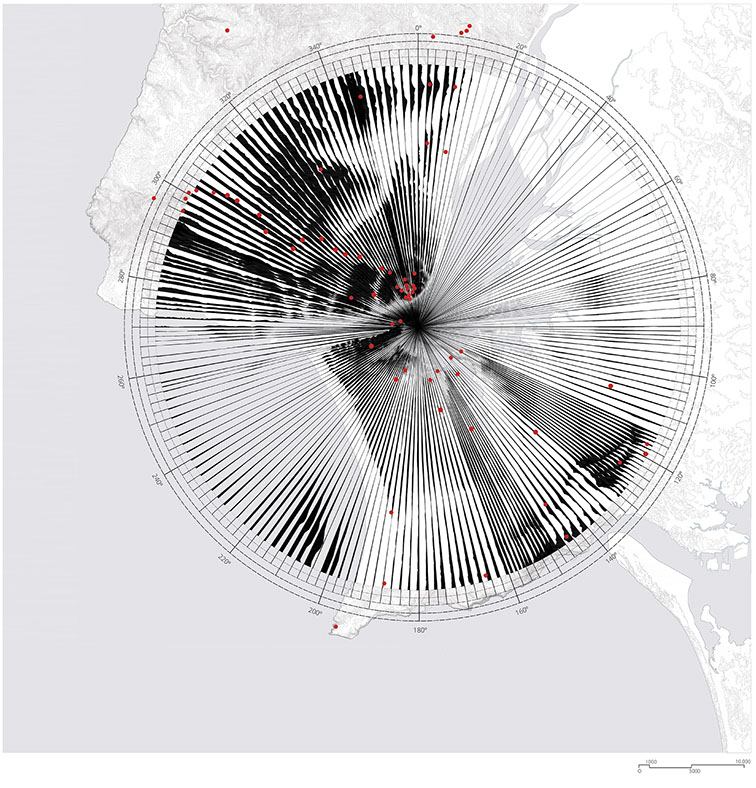 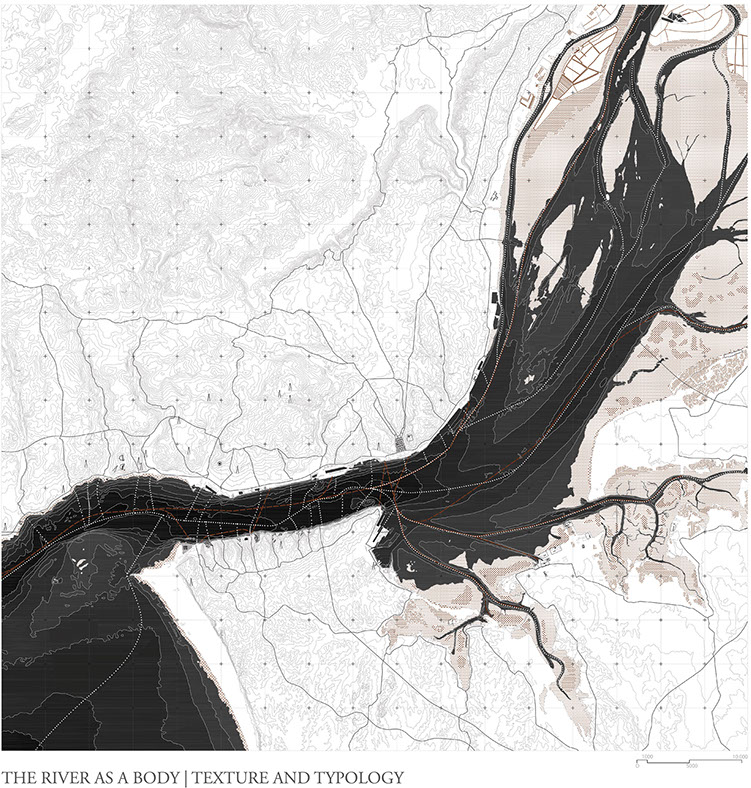 THE RIVER AS A BODY | TEXTURE AND TYPOLOGY 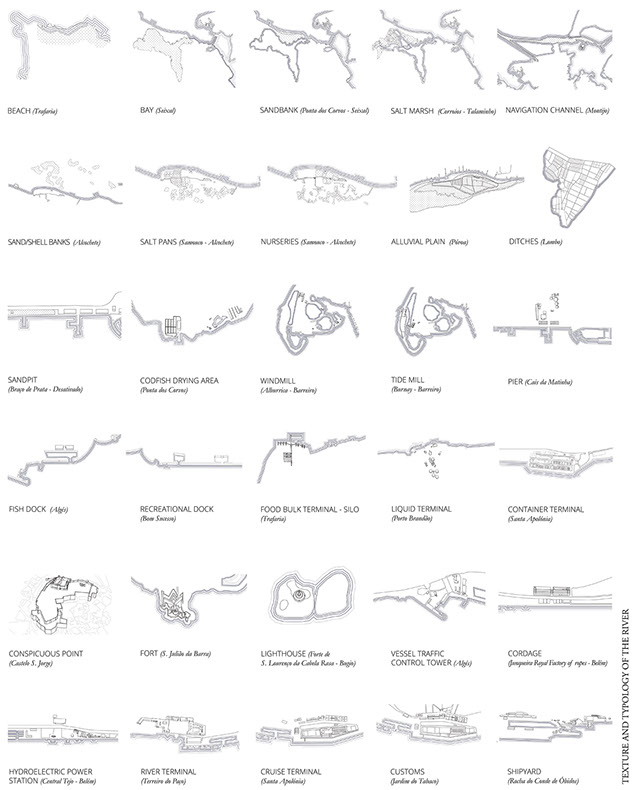 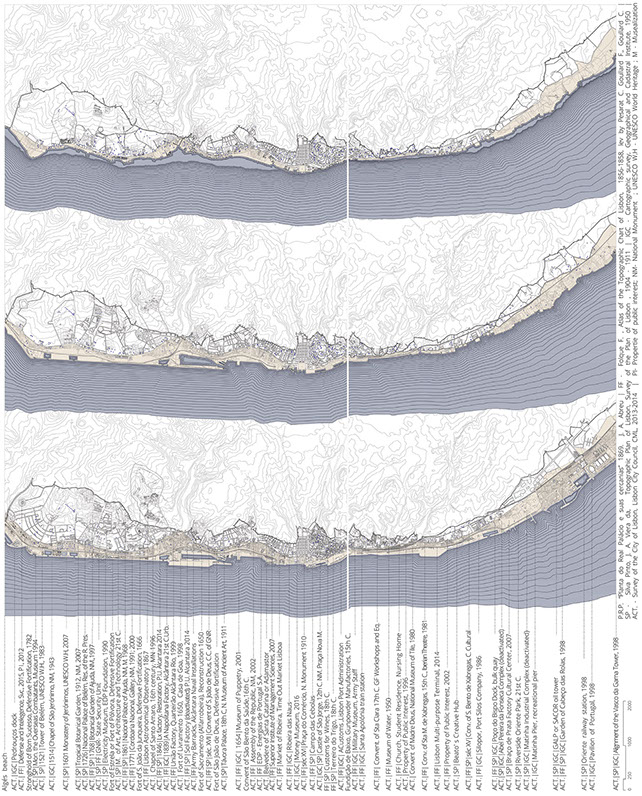 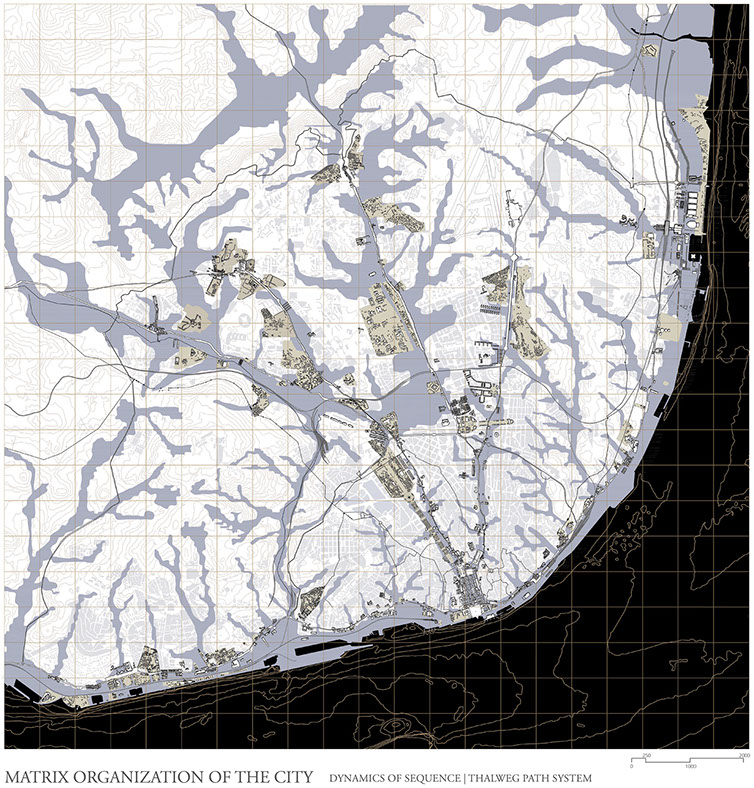 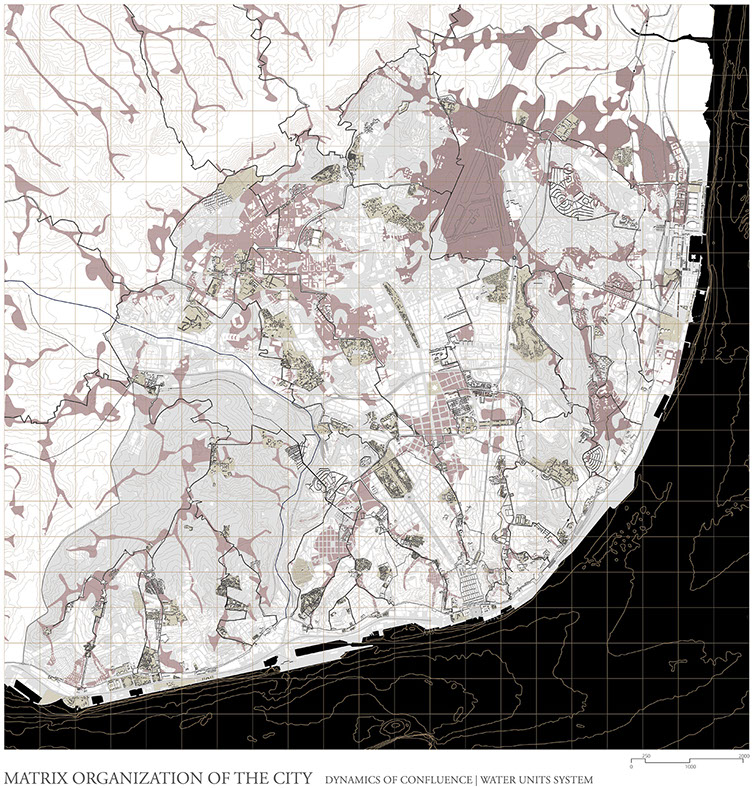 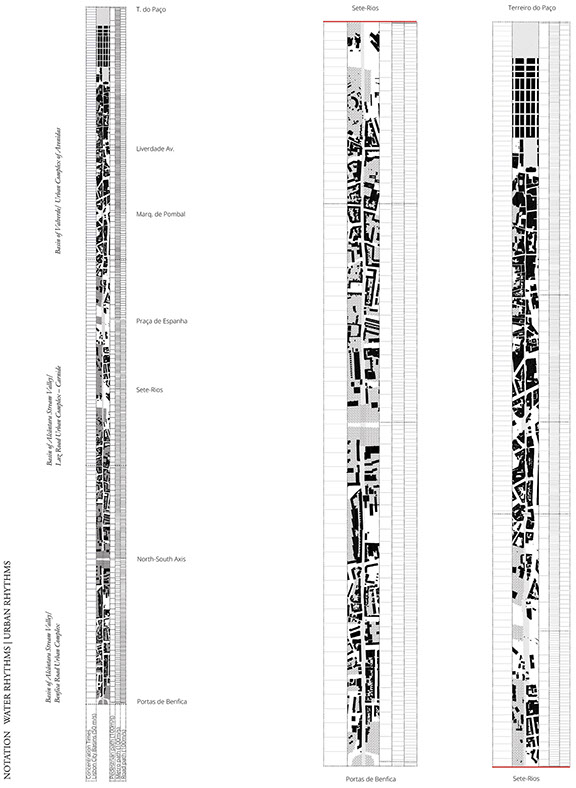 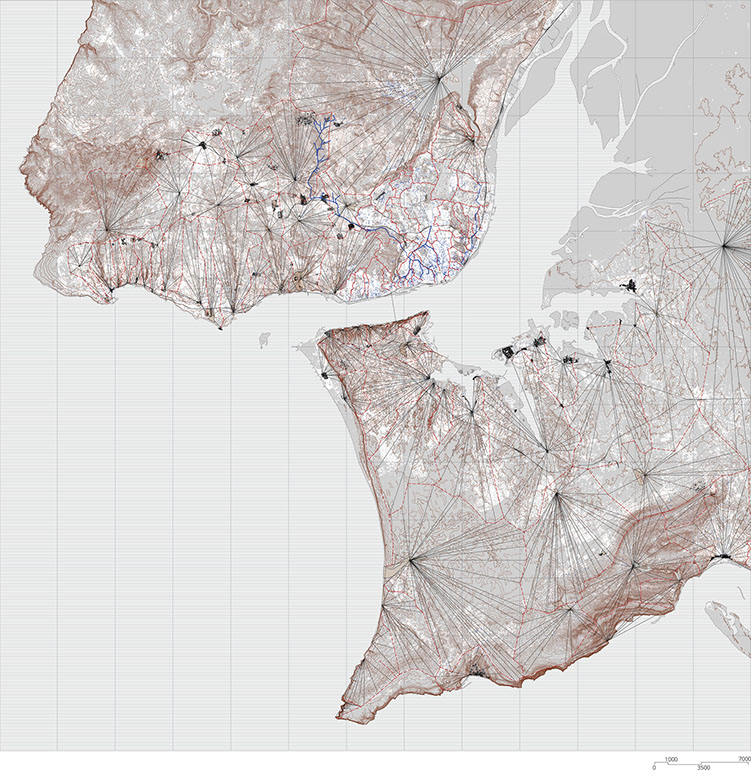 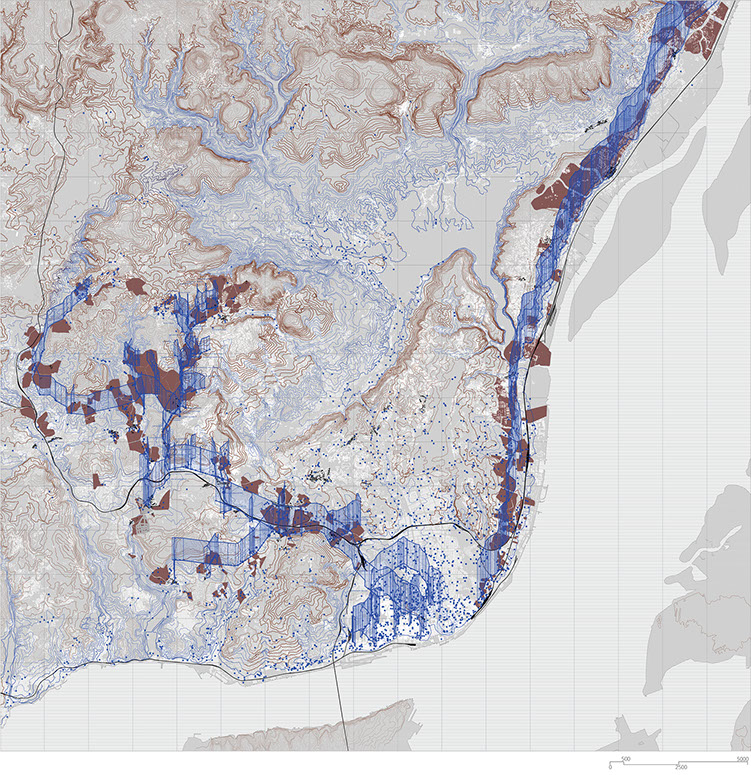 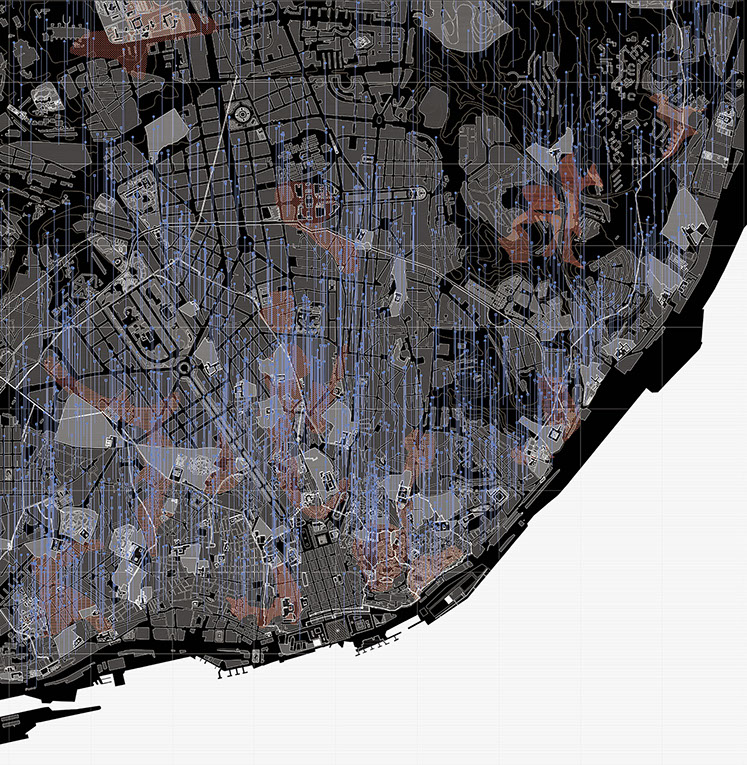 SYSTEMS AND TISSUES OF THE WATER  DYNAMICS OF PERMANENCE | HYDROGEOLOGICAL PRODUCTIVITY 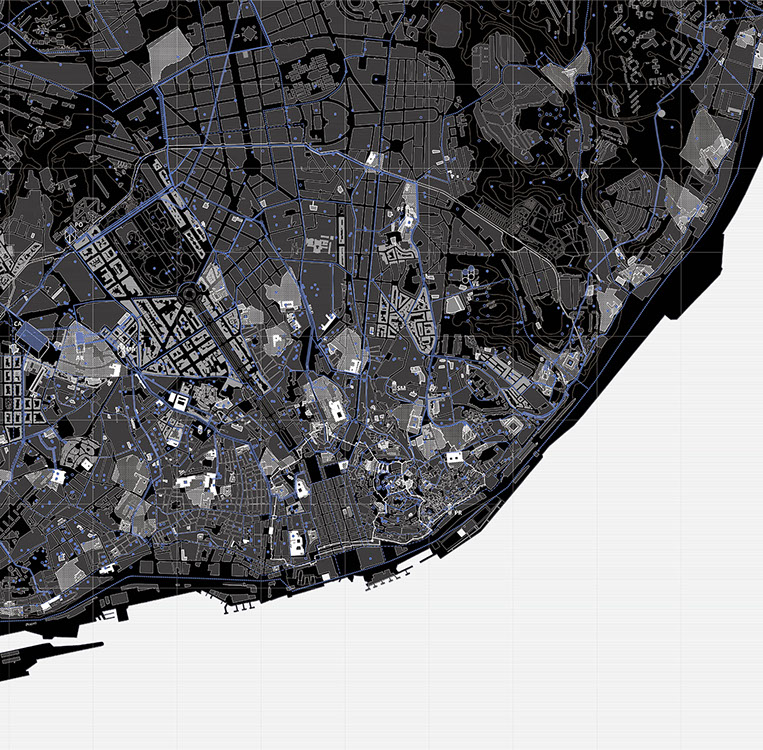 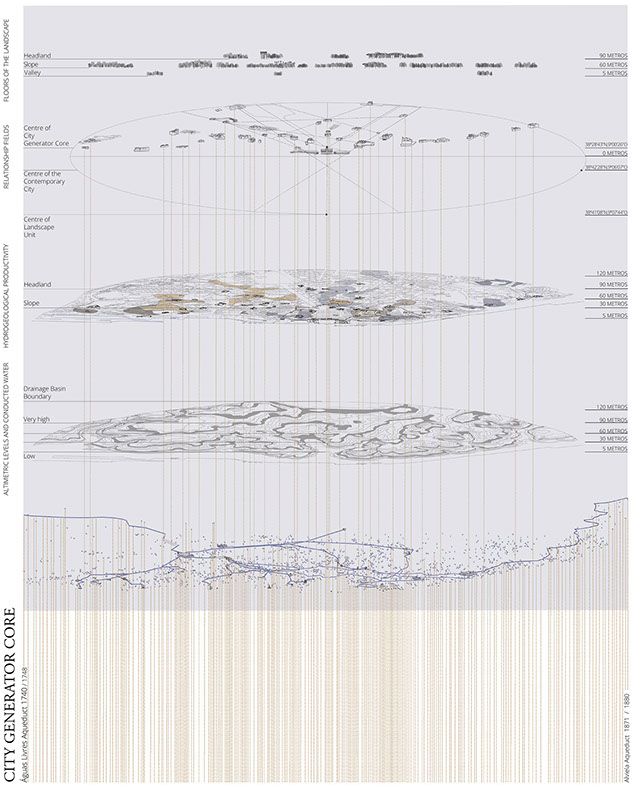 The genius of Lisbon place initiates, with the presence of water, in the occurrence of its particular configurations and movements, on land, in the river and in the sea and, above all its behavior and exchanges between these fields of action and relationship.

But its existence is not confined to its physical and material expression in this territory, although exceptional, but it allows us becoming aware of a set of actors, forces and tensions, sometimes hidden, that activates and operates in this landscape. An endless remembrance underlying its formation and transformation, which embodies a city built and lived, in its telluric, spatial and cultural register, around Water. The matricial and exclusive role of water in the generation of the city, denounces as much the nature of topological processes   as the nature of human processes, which feed on each other in an indistinct way. As a propulsive system of its own lexicon, water is determinant in the evolution and construction, in the continuity and identity of this landscape. How can we tune in and correlate these contents, in their various times, in the design of the future city?

From diverse and complementary narratives, it is envisaged to trigger a reimaginative and reinventive process around the dynamic of water and, the architectural spaces and performances that, in the city of Lisbon, position, explain and incorporate it.

Congregating Water Choreographies of expression and non-immediate scales and, fictionalizing the exploration of space from an experience thought on the scale of the body, the multiple imagined durations that inhabit it are indicted.